The Herrick Promotion Ceremony took place at 7 p.m. The promotion opened with the Pledge of Allegiance and the “Address to the Class of 2022” by Student Council Representatives Katherine Toledano Vazquez and Zain Haque.

Congratulations, District 58 eighth graders, and best of luck in high school and beyond! 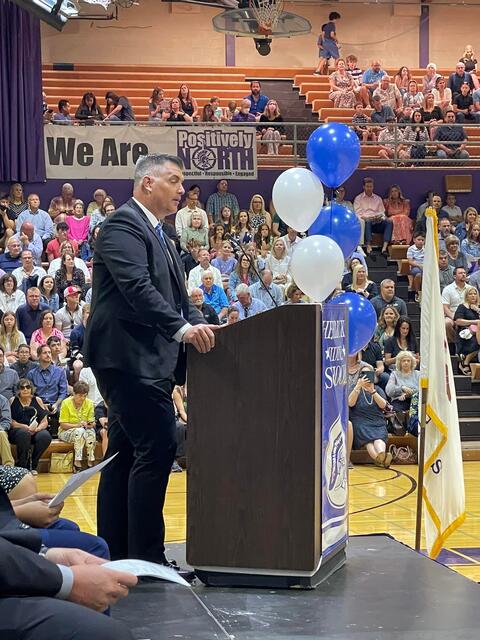 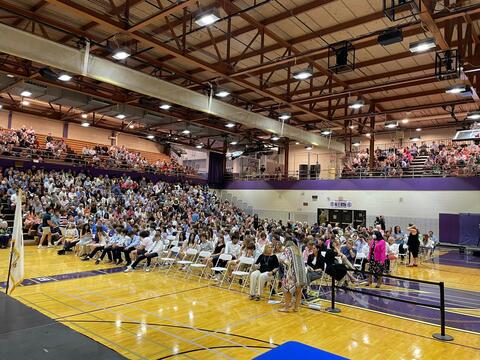 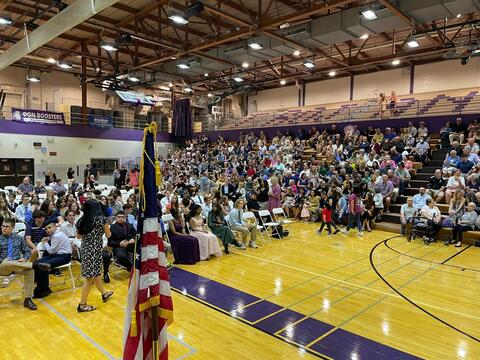 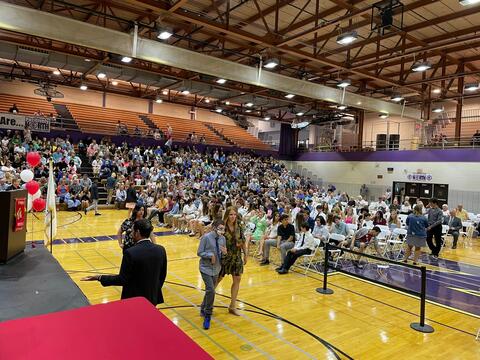 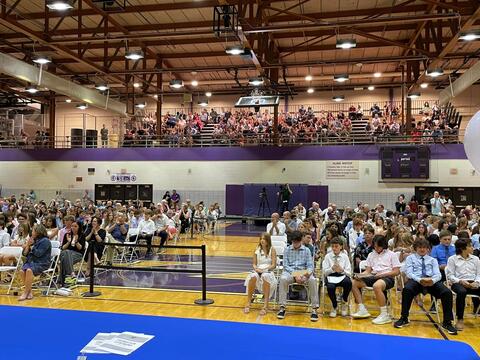 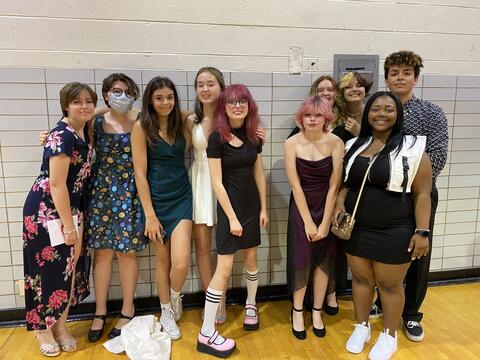 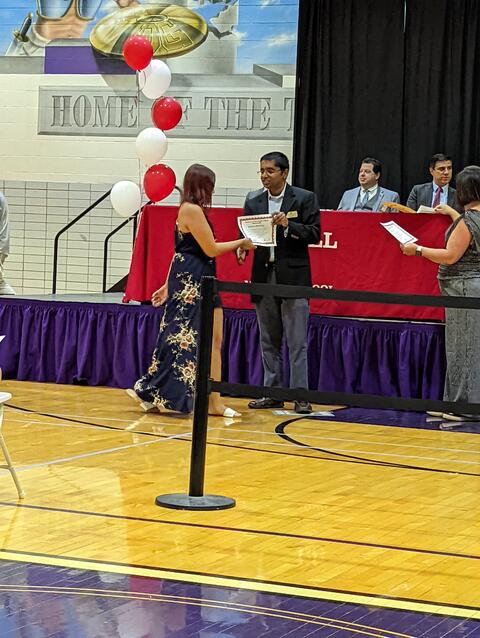 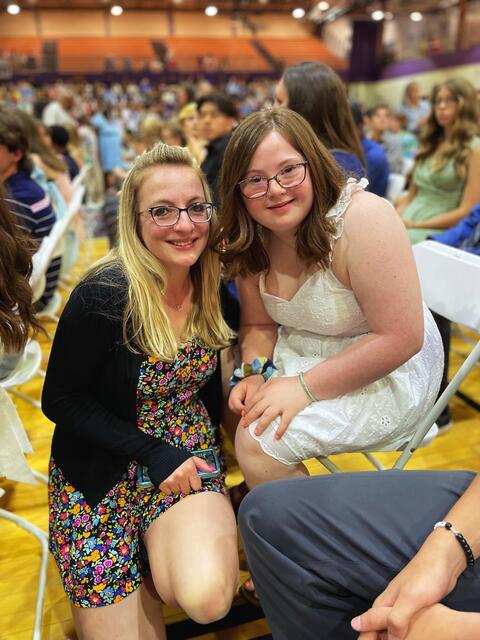 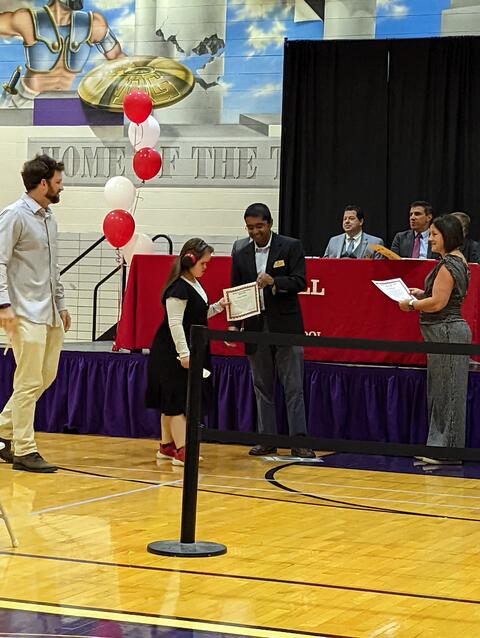